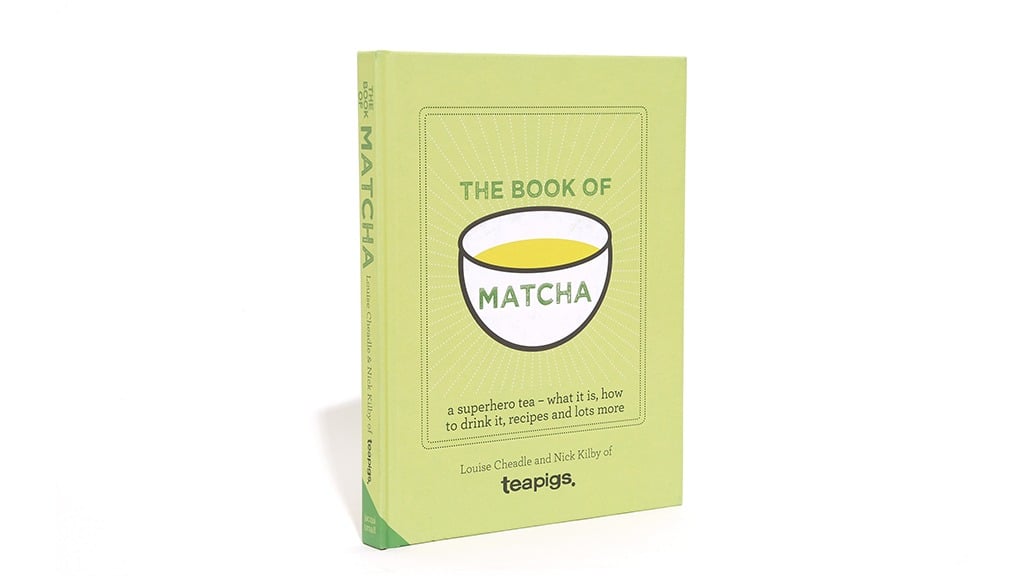 The Book of Matcha: A Superhero Tea – What It Is, How to Drink It, Recipes and Lots More Louise Cheadle

Matcha is a Japanese green tea powder that is fondly referred to by teapigs as ‘a superhero among teas’, thanks to its natural antioxidant qualities. It is widely consumed in both food and drink in Japan, but is becoming increasingly popular around the world as its health benefits and unique taste are embraced globally. Louise Cheadle and Nick Kilby uncover the history behind this phenomenal green powder, looking at how matcha is specially grown, graded and ground. They also examine the health benefits of this super tea, which has been used for centuries by Buddhist monks to keep them focused during meditation, and how it is used today to flavour everything from Kit Kats to Oreos, bread to ice cream. Matcha shots were served at New York Fashion Week in 2015, reflecting the growing popularity of this fascinating beverage, and many are predicting matcha will replace kale as the next big ‘superfood’. Detailing the history of matcha, how it’s produced, its immense health benefits and its varied culinary uses, The Book of Matcha also features over 40 recipes that show you how to use this versatile and antioxidant ingredient at home.

This site uses Akismet to reduce spam. Learn how your comment data is processed.

The Book of Matcha